Previously, women who had worked in laundries not covered by the Magdalene Restorative Justice scheme had been denied compensation. 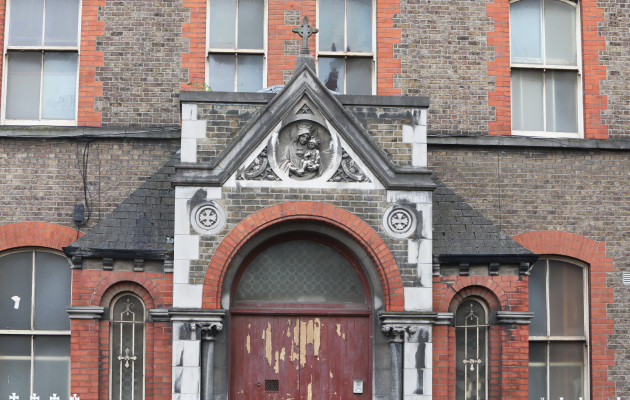 THE IRISH GOVERNMENT is set to pay reparations concerning the Magdalene Laundries to women who worked and lived in so-called ‘adjoining institutions’.

Previously, women who had worked in laundries not listed in the 12 institutions covered by the Magdalene Restorative Justice scheme had been denied compensation by the Department of Justice.

A report into the scheme, conducted by Ombudsman Peter Tyndall, was last November harshly critical of the department’s approach to delivering redress to survivors of the laundries.

This afternoon, Minister for Justice Charlie Flanagan announced that the Ombudsman’s recommendations would be adapted in full, and that the Restorative Justice Scheme would now be applied to the adjoining institutions that had been hitherto excluded.

The 14 adjoining institutions that will now be covered by the scheme are:

“I am pleased to announce that the government has agreed to my proposal to apply the Magdalene Restorative Justice Scheme to women who worked in the laundries and were resident in these adjoining institutions. This is an important step in implementing the key recommendation of the Ombudsman,” Flanagan said.

The announcement comes just three days in advance of an event in Dublin to honour the survivors of the Laundries.

“I am looking forward to meeting many of the women who spent time in Magdalene Laundries at the Mansion House this Tuesday,” Flanagan said.

I know the organisers are planning a very warm and dignified gathering and I think it’s going to be a celebration of true resilience.

Good. But will the Church contribute to the compensation this time.!!!!!!!!!!!!!.Thay havent been of much help up untill now. These women worked without pay some for a lifetime.

Hand In Glove With The Government Of The Day.