Austin currie member of board caranua 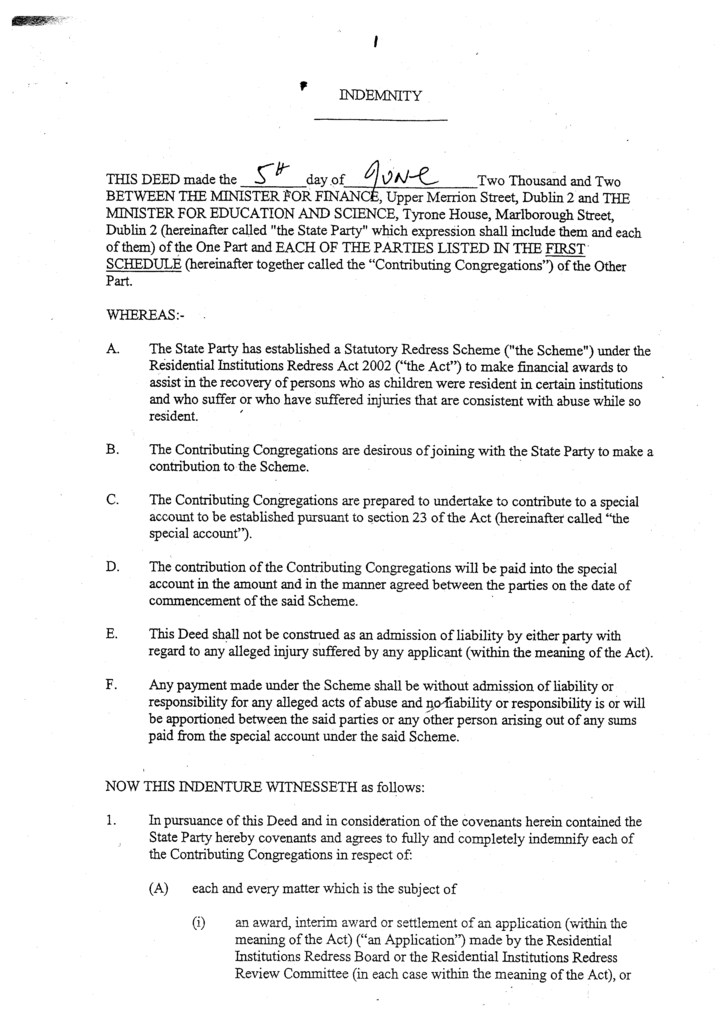 Would Members Like To Have A Group Chat (IM) About Various Issues?

As you will be aware, the Act sets out four broad areas of approved services for the Fund to support. It is now a matter for you as a Board to put the flesh on the bones of the legislation – to determine what constitutes an approved service, to determine application procedures and criteria for deciding on applications.minister%20address.pdf

Towards Healing is ALREADY Funded by the Catholic Church to Counsel Survivors of their ABUSES!

I was going to put up a report…

environment that encourages such abuse

Mary Higgins given a talk on this the master of abuse, laughable think she talking about Caranua and the goverment  here

Anti-social Personalities: Anti-social Organisations. What has been learned from ‘institutional abuse’?

Over recent years, there have been more and more revelations as to the extent of abuse occuring within…

Letter to the caranua board

Letter to the board members of Caranua, my name is Michael,

I as a survivor of sexual abuse from members of the church and part of the survivors group the shame of Ireland. I am entitled to access to our fund by virtue of my redress award.

Thanks, Rob, I have been reading some of the posts. I don't know if I should really be on this site.As I wasn't a victim of institutional abuse. What I was subjected to was in relation to buying a house which I discovered much later was the land attached to the house was grossly undervalued. Meanwhile, the old man who I was buying it from became my stalker his stalking escalated over the course of a year, where I fled back to Scotland after his 5th arson attack which almost killed me had I…

I have noted over the last 2 days Gardai stating they have now solved the murder of Philip Cairns by DJ Paedophile Eamon Cooke - Interesting!

They state a woman saw Cooke…

Betrayal of the innocent

Cheek of them that money was given for the survivors, not for them to tell us how they will spend it, Didn't see any criminal charges brought against the religious orders  for there crimes,No the victims are being punished but then that is nothing new

● Any cases of fraud will be reported to the police and criminal proceedings may follow.

Have a read of caranua's new and final guidelines

Read the appling for services pdf,

On my first reading sounds even more complex with extra quotes being required also some very heavy handed statements in there.