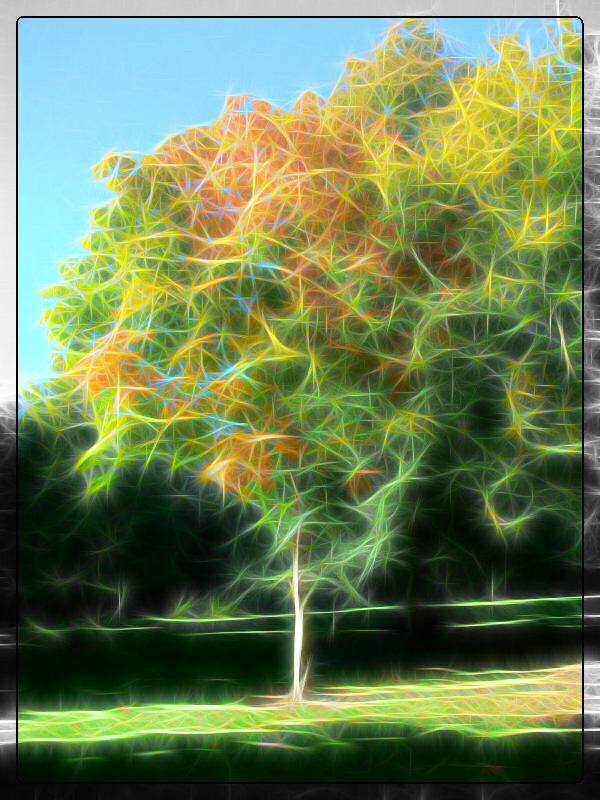 This is what passes for an advisor at caranua

My email to caranua,

to Complaints
6 days ago…
Continue