State Still Refusing to "Cherish" the most Vulnerable Children in Society! Chief Executive of Children at Risk in Ireland Mary Flaherty has described funding for services for victims of child sexual abuse as a "disgrace".

Her comments come as CARI publish their report for 2013 and 2014, which found that there was a 29% drop in the number of therapy hours available for victims due to cutbacks.

The report also shows that children who have been abused may have to wait up to 12 months for therapy.

Ms Flaherty also said it is a serious issue that there may be further cutbacks to already inadequate therapy services.

"We've some indication along with other charities that our funding for this year may be cut further.

She continued: "In many cases, we are all there is. And it does not so much mean that CARI has been cut, but the existing inadequate services to children for therapy when they've been abused are being worsened rather than improved. They don't exist in many parts of the country, so I think it's a real disgrace."

Ms Flaherty also said there needs to be serious changes to Ireland's justice system in terms of dealing with victims of child sexual abuse.

She highlighted certain areas in Ireland's legal system that she says needs to be amended, including the interviewing process for victims of sexual abuse, and the reasons behind cases not going to court due to the reliability of the child as a witness.

Ms Flaherty added there could be significant consequences if children do not get access to therapy as they need to process the hurt, guilt and angry that inevitably follows from abuse.

"There is international evidence that development can be significantly interrupted and while they may seem on the surface to have put it behind that consequences of addiction and mental health issues often emerge if there isn't an appropriate processing of the trauma as soon as possible after the experience has occurred," she said. 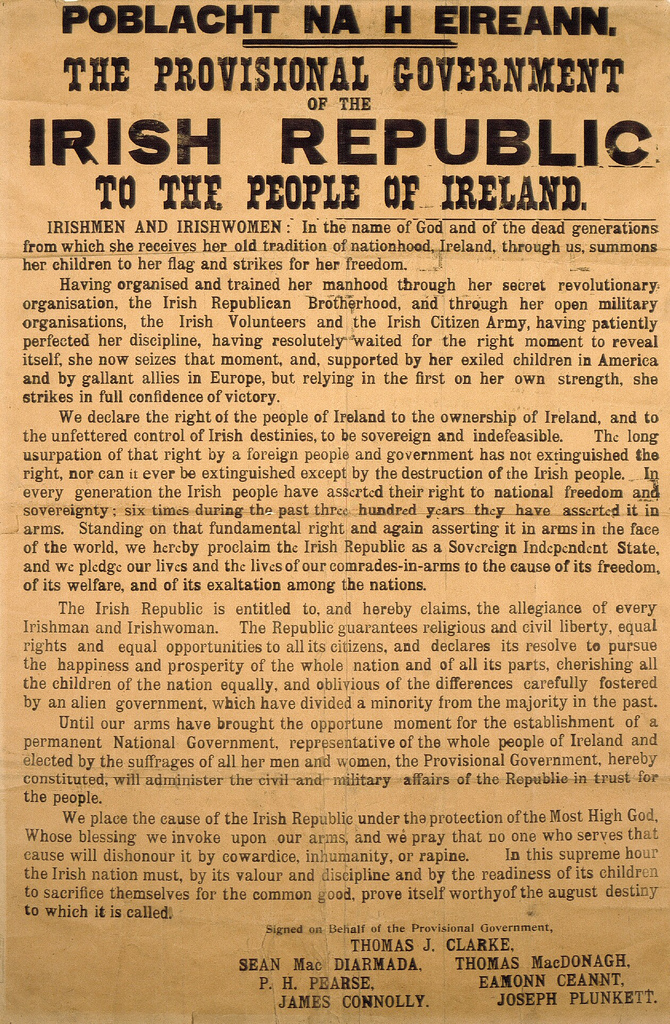