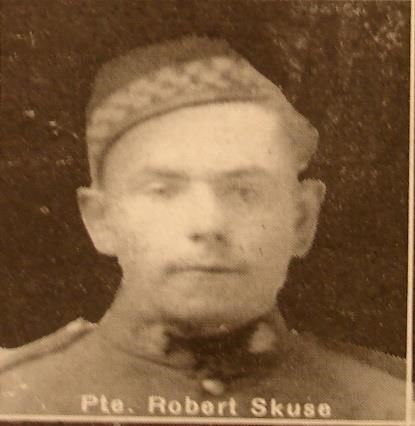 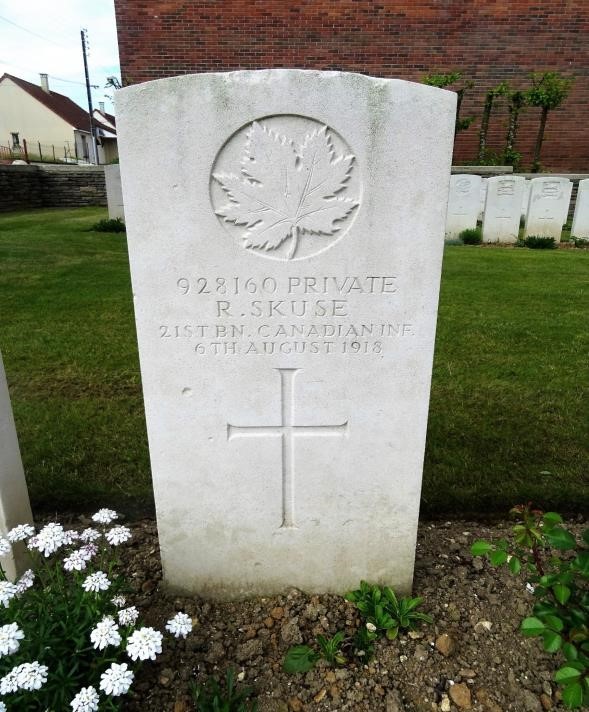 My friend Derek linster has fought for Justice for over 20 years, he has worked endlessly over these years uncovering wrongdoings. Monuments have been put up for the deceased protestant children who have been found and their identity has been given back to them, and the protestant institutions have never been brought before the Dail to answer questions like the Catholics, why is that? Some protestant homes were included in the Catholic redress, but good old Ireland covering every angle, did you know that some of these Protestant homes sent children to Canada to work on farms and as domestic servants.
Included is a piece taken from https://archive.org/…/gu…/guidetodublinch00chargoog_djvu.txt

Emigration Fund.
*Hon, Secretary: T. Spunner Esq., 10 Lansdowne Road.
Income. — £109 was received in answer to a special appeal The
cost per head for emigration and outfit to Canada is about £15.
Further Particulars. — Children from various institutions have
been selected and taken out to Canada, where no difficulty has been
experienced in finding work and homes. All those sent out are now
doing well. Hitherto, emigration has been chiefly carried out in
connection with Mrs. Birt's work in Liverpool, but, since the per-
centage of those who do well when sent abroad is much larger than
with those who remain at home, it is hoped that this will soon
become an independent scheme and be carried out on a large scale.

A lot of these Boys served and died in world war 1
Included is the story of one of these boys lives, which is one of many

Private Robert Skuse was born in Dublin Ireland on the 16/08 /1897
Robert Skuse was 12 years old when he was sent to the Coombe Home Hespeler Ontario he was sent from the Boys Home Merchants Quay Coombe Dublin Ireland along with 19 Boys and one Girl from Ireland.
They were sent by the Smyly Homes Dublin Ireland.
They were accompanied by Mr William Merry they boarded a ship called the TUNISIAN on the 5th May 1910 and arrived in Canada in the port of Quebec on the 15th May 1910.

They were sent to the Ellen Smyly Coombe Home in Hespeler, Ontario to be trained to work on farms and also domestic servants.
The home was managed by Mr. and Mrs. George W. Tebbs, and later by Arthur Pullman, Arthur Pullman was listed in the 1911 census Ireland as the superintendent of the Boys home Coombe Merchants Quay Dublin, he immigrated after 1911 to Canada and became the superintendent of the Coombe home Hespeler
Arthur Pullman is listed as Robert Skuse next of kin on his army record.
Robert Skuse enlisted in the Canadian army 21st Infantry on the 24th of December 1915.
He was sent overseas to France private Robert Skuse died in France on the 6th of August 1918 he was 21 years old.
Private Robert Skuse is buried in Longueau British Cemetery, Longueau, Somme, Picardie France.

Private Robert Skuse is commemorated on the Canadian Virtual War Memorial on Page 501 of the First World War Book of Remembrance.