Brian Cowen-doms are a thing of the Past! 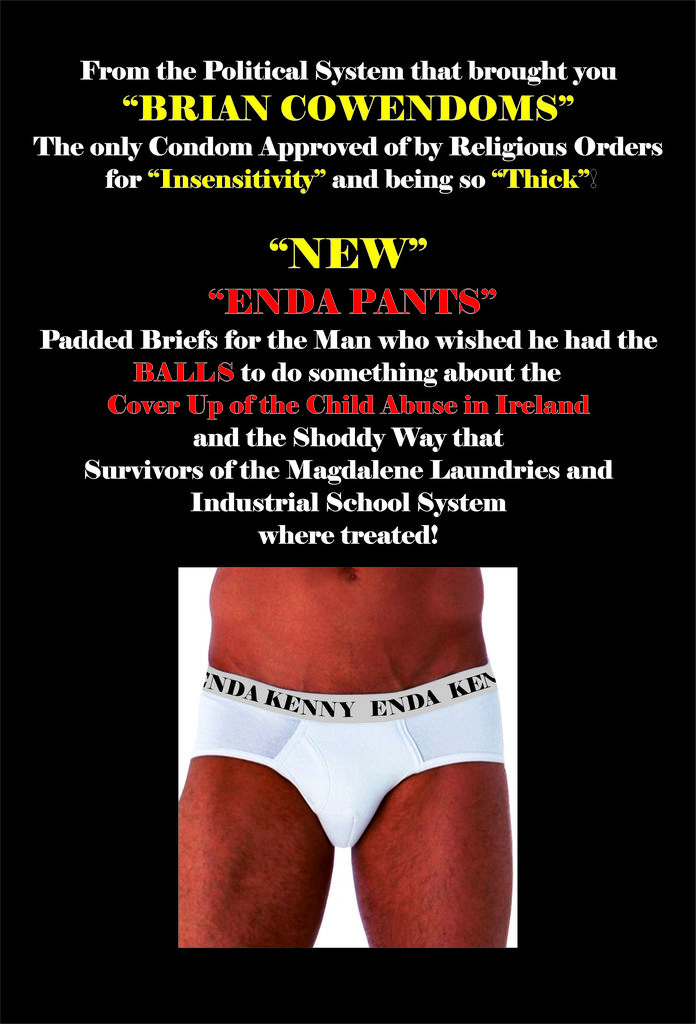 
For some time many of us have wondered just who is Jack Schitt?

We find ourselves at a loss when someone says, 'You don't know Jack Schitt!'

Well, thanks to my genealogy efforts, you can now respond in an intellectual way.

Jack Schitt is the only son of Awe Schitt.

Against her parents' objections, Deep Schitt married Dumb Schitt, a high school dropout. After being married 15 years, Jack and Noe Schitt divorced. Noe Schitt later married Ted Sherlock, and because her kids were living with them, she wanted to keep her previous name. She was then known as Noe Schitt Sherlock.

Meanwhile, Dip Schitt married Lodza Schitt, and they produced a son with a rather nervous disposition named Chicken Schitt. Two of the other six children, Fulla Schitt and Giva Schitt, were inseparable throughout
Childhood and subsequently married the Happens brothers in a dual ceremony. The wedding announcement in the newspaper announced the Schitt-Happens nuptials. The Schitt-Happens children were Dawg, Byrd, and Horse.

Bull Schitt, the prodigal son, left home to tour the world. He recently returned from Italy with his new Italian bride, Pisa Schitt.

NOW when someone says, 'You don't know Jack Schitt,' you can correct them. Permalink Reply by Rob Northall on September 4, 2011 at 16:04
A bishop went to Rome and was determined to meet the Pope.

He went to St Peter's square and stood at the front of the crowd. He was fortunate enough to see the Pope leaving the Basilica so he tried to attract his attention. The Pope however, stopped just short of him and spoke quietly to a dishevelled and disgusting old tramp before moving on, ignoring the bishop.

Now the bishop thought that the Pope must be a good and caring man who would go out of his way for the poor and down trodden. So the bishop asked the tramp to sell him his rags which he wore the next day in St Peter's square. The bishop was fortunate enough to see the Pope again and this time the Pope put his arm round the bishop's shoulder and said

"Didn't I tell you to fuck off yesterday!"

A dog goes into a hardware store and says, "I'd like a job please".

The hardware store owner says: "We don't hire dogs, why don't you go join the circus?"

The dog replies: "What would the circus want with a plumber". I'M NOT A RACIST  BUT THIS IS BRILLIANT!!!

If you cannot decipher anything, then try pulling the
Corner of your eyes as if you were Asian. Keep
Pulling until your eyes are almost closed...It works.
Too FUNNY not to pass on!!!