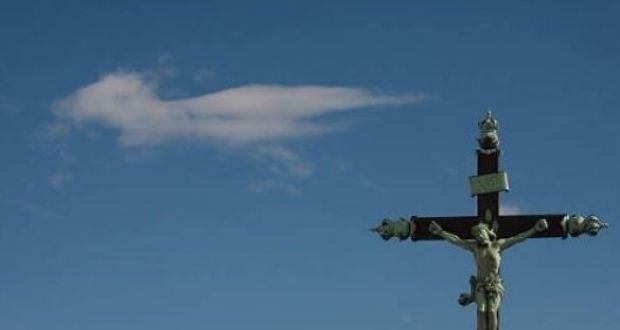 What happened to that House on Parnell Square supposed to be for Survivors who need to return from abroad for whatever reason?? it was funded by the state I was told, and run by people from England??  very odd,