The former national basketball coach is serving a 14-year sentence for abusing teenage boys in Waterford in the 1980s. 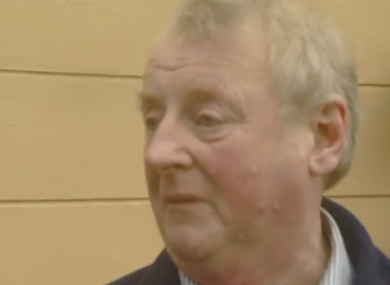 THE GOVERNMENT HAS outlined its intention to set up a commission of investigation into matters surrounding convicted child abuser Bill Kenneally.

The Tánaiste raised the matter at today’s Cabinet meeting, telling colleagues of her intention to establish the commission.

The former national basketball coach (67) is serving a 14-year prison sentence for abusing 10 teenage boys in Waterford in the 1980s. His victims have called for an inquiry to be held.

Frances Fitzgerald said she believes it may be appropriate to establish a further inquiry into the handling of the case by State agencies, including An Garda Síochána, as well as the role of the Catholic Church and other figures.

It’s understood a judge will be tasked with heading the investigation. Fitzgerald will consult with the Attorney General on the issue and the matter will come back to Cabinet before a commission of investigation is formally set up.

With reporting by Christina Finn