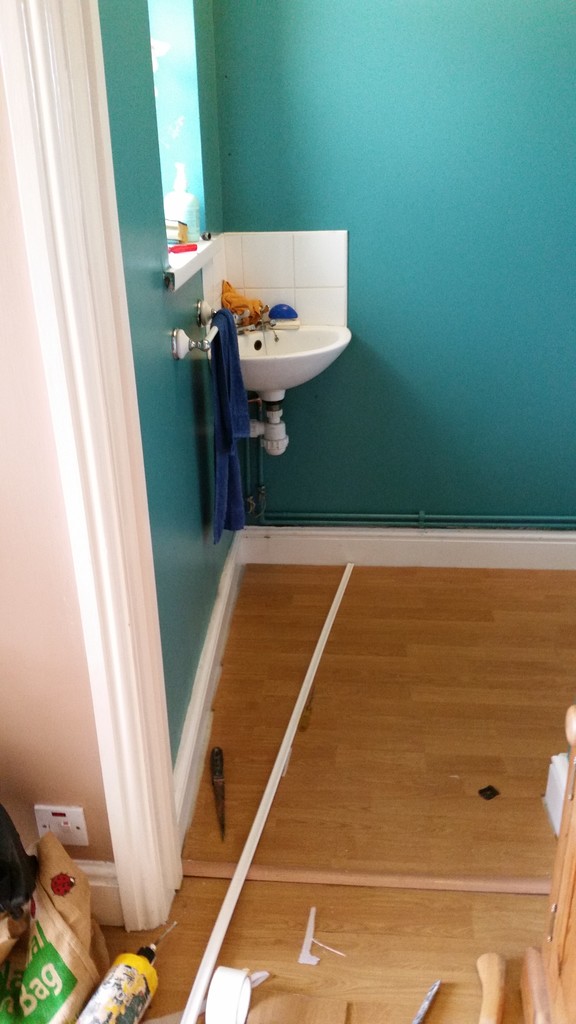 Blog Not So Clever NOW! 4 Likes Enough is enough, 3 years waiting on caranua,

I have tought long and hard about this, it came down to a toss up between this and a walking protest i have decided on this as i can keep my privacy intact, it will begin at this time one week…

Blog 10th Anniversary of Fintan & Sonya - died in 1 Like

Blog Questions Survivors would like to ask the Pub 6 Likes